Boarding passes at the ready Holly and Phil 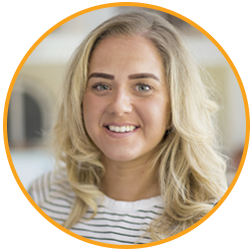 By Boarding passes at the ready Holly and Phil
By ROSE | Villa Specialist | Wednesday, June 20, 2018

Boarding passes at the ready Holly and Phil

Forget Love Island – it seems the ‘couple’ more Brits want to share a drink on the beach with are TV favourites Holly Willoughby and Phillip Schofield.

The popular daytime duo topped our latest poll to find out the nation’s best-loved celebrity companions. According to our survey, over a third of participants think Phillip and Holly – known for fits of laughter live on air – would be the perfect companions for some fun in the sun, closely followed by newly-wed Prince Harry, taking just under 30 per cent of the vote.

When asked about the ‘safest pair of hands’ when it comes to planning a holiday, voters claimed they’d turn to popular house-hunting duo, Phil Spencer and Kirstie Allsopp. Travel veterans, Michael Palin followed up with a close 24 per cent and Judith Chalmers took 21 per cent of the vote.

Well-known British comedian and presenter, James Corden, topped the charts for the celebrity who would be the most fun at a pool party. Coming in first for best-dressed holiday companion was the ever-elegant Duchess of Cambridge, voted for by the nation’s fashion and Royal Family fanatics.

For a quarter of holidaymakers, going abroad is all about prosecco, palm trees and, surprisingly, politics, with many voting for former US first lady, Michelle Obama, as their first-choice travel buddy. Controversial political figures such as Jeremy Corbyn and Nigel Farage fared less well in the rankings, with over a third of us choosing to avoid the Labour leader in the departure lounge, followed closely by the ex-UKIP leader taking 28 per cent of the vote.

If you’re longing for a holiday of a lifetime, make it memorable by inviting along the nation’s most-loved ‘couple’, Holly and Phil. To complete your trip under the sun, view our selection of luxury villas. Finding wellness in the Algarve

When choosing a location for your next holiday, the Algarve is unique as it really does have a bit of something for everyone. 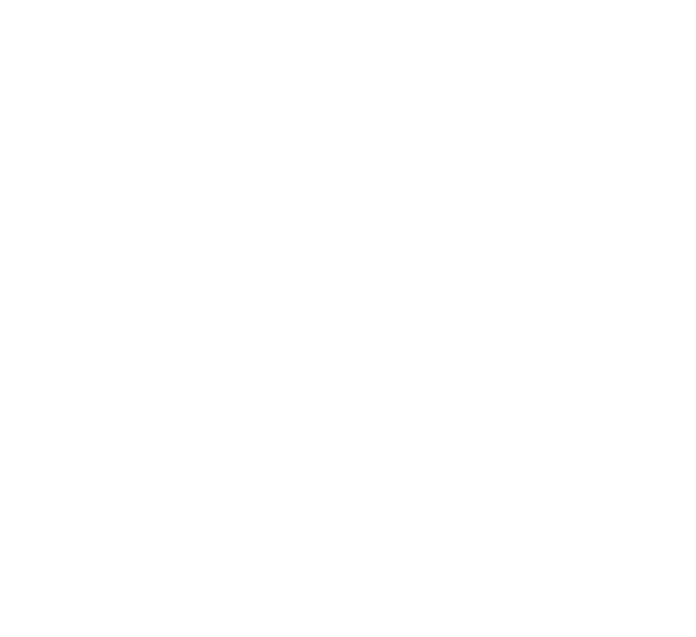